St Andrew is the patron saint of Scotland, and it is celebrated on 30 November.

In Scotland, and many countries with Scottish connections, Saint Andrew’s Day is marked with a celebration of Scottish culture with traditional Scottish food like haggis, neeps, and tatties, as well as parades, music and dancing. In Scotland the day is also seen as the start of a season of Scottish winter festivals encompassing Saint Andrew’s Day, Hogmanay and Burns Night. There are week-long celebrations in the town of St Andrews and in some other Scottish cities.

Who was St Andrew?

Andrew was one of the original 12 apostles of Christ, and the brother of another apostle, Simon Peter. Both lived and worked as fishermen in Galilee. Very little else is known about Andrew’s life.

He is said to have travelled to Greece to preach Christianity, where he was crucified at Patras on an X-shaped cross. This is represented by the diagonal cross, or ‘saltire’, on Scotland’s flag.

St Andrew’s links with Scotland come from the Pictish King Oengus I, who built a monastery in what is now the town of St Andrews after the remains of the saint were brought to the town in the 8th century.

But, it´s said, he was made the patron saint of Scotland after the king’s descendant, Oengus II, prayed to St. Andrew on the eve of a crucial battle. Legend says that Oengus II told St. Andrew that he would become the patron saint of Scotland if he were granted victory. On the day of the battle, clouds are said to have formed a saltire in the sky, and Oengus’s army were victorious.

The city of St Andrew’s in Scotland

St Andrews is also known worldwide as the “home of golf”. This is in part because the Royal and Ancient Golf Club, founded in 1754, and also because the famous golf links (acquired by the town in 1894) is the most frequent venue for The Open Championship, the oldest of golf‘s four major championships. Visitors travel to St Andrews in great numbers for several courses ranked amongst the finest in the world, as well as for the sandy beaches.

– St Andrew’s flag is the flag of Scotland

– St Andrew’s Day is a bank holiday in Scotland

– St Andrew is also the patron saint of Romania, Greece and Russia

Be ready to discuss this article in your class. There is an activity prepared for you! 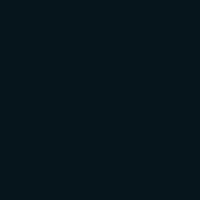 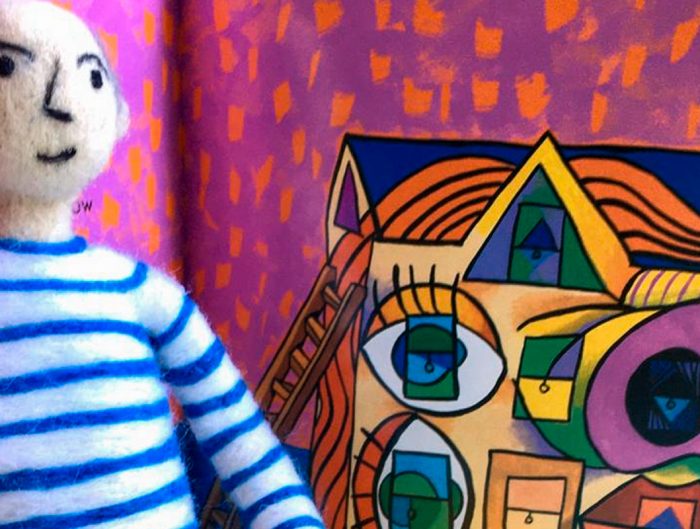 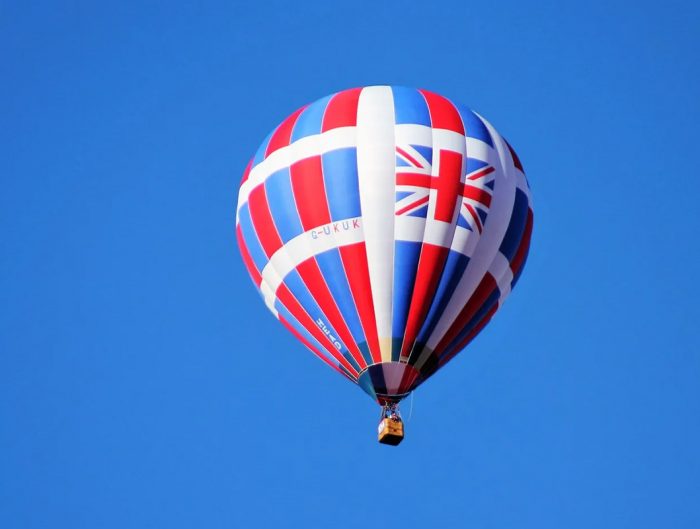 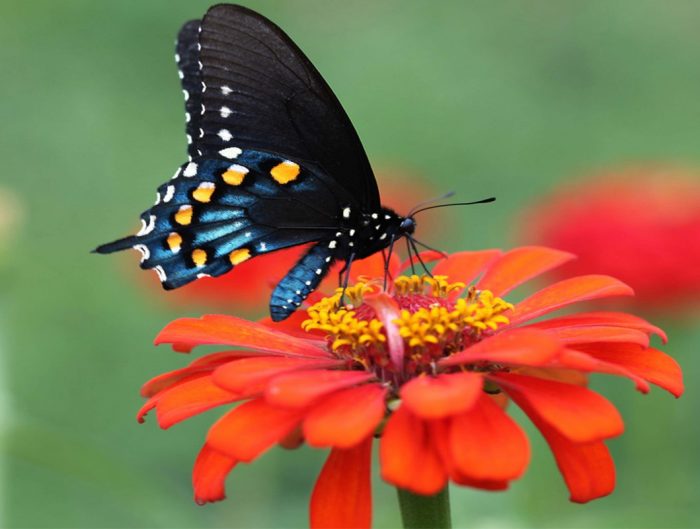