Have you ever heard or read about St. Patrick´s celebration in Ireland? Did you know that Mother´s Day can be celebrated in March in the UK? Find below information about these two special dates!

The Irish around the world gather to celebrate their culture on St. Patrick’s Day. On this day, you´ll see people dancing and singing in Irish pubs wearing green clothes. It´s also common to drink ‘green’ beer, to eat bacon and cabbage and why not drinking the traditional Irish Guinness Stout or perhaps an Irish coffee?

Who was St. Patrick?

St. Patrick is the patron saint and national apostle of Ireland. He was born in the 4th century. As a teenager, he was kidnapped and sold as a slave by Irish pirates. It was during this capture that he turned to God. He managed to escape 6 years later and then studied in a monastery for 12 years. Once there, he felt his ‘calling’ was to try and convert all the pagans in Ireland to Christianity. This is why he went around Ireland founding monasteries and converting people to Christianity. He spent around 30 years being a missionary in Ireland. He died on March 17th, AD 461.

Most of what is known about him comes from his two works; the Confessio and his Epistola.

On this day, pictures of Shamrocks (three-leaved clovers found growing in patches on grass) and leprechauns (thought to work as shoe-makers for other fairies) are everywhere. Also, the blarney stone is associated with St. Patrick’s Day.

It’s also said that St. Patrick could raise people from the dead. He is well-known for driving the snakes out of Ireland, although many people dispute how true this is! Another great story was how he used the shamrock, with its three leaves, to explain the Holy Trinity to his followers.

What do you think about the following Irish proverbs?

– Better the coldness of a friend than the sweetness of an enemy.

– Be nice to them on the way up. You might meet them all on the way down.

– Let your anger set with the sun and not rise again with it.

Mother’s Day in the UK

Most countries in the world celebrate Mother’s Day around mid-May but in the UK this celebration takes place in March – the Sunday three weeks before Easter.

What do people do?

In many families it’s traditional to give a present to our mother and other mother figures like grandmothers or mothers-in-law. Common gifts given on this day are specially decorated cakes, flowers, chocolates, or clothes.

In the days before Mother’s Day, many schools help their students prepare a hand-made card or a small craftwork for their mothers. Apart from this, many people choose to treat them to a special meal, beauty treatment or fun outing.

Celebrating Mother’s Day is an old tradition that dates back to the times when people returned to the church they had been baptized or attended services as children. This meant that families got together as adults returned to the place they’d grown up. In time, it became customary for servants, to be given a holiday on Mothering Sunday. This day was used to visit their own mother and often took a gift from their employers to her. Nowadays, people still visit and take gifts to their mothers.

– How do you usually celebrate Mother´s Day in your family? Do you have any special tradition?
– Do you take after your mother / grandmother?
– Consider the next Mother´s Day, what would it be your ideal present for your mother? 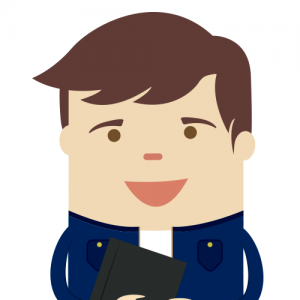 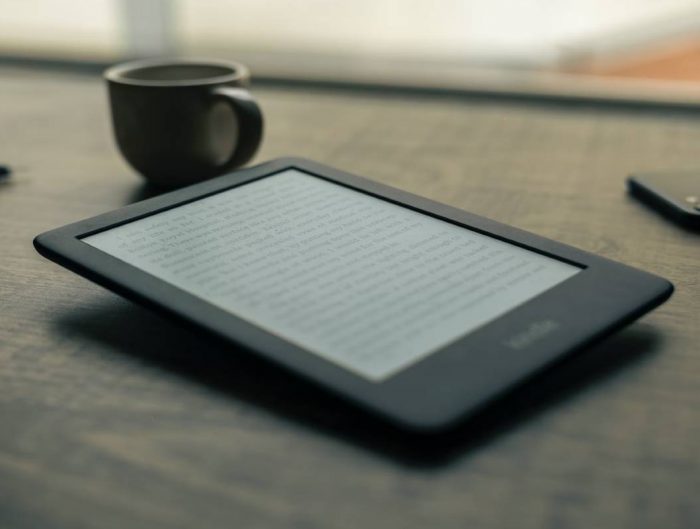 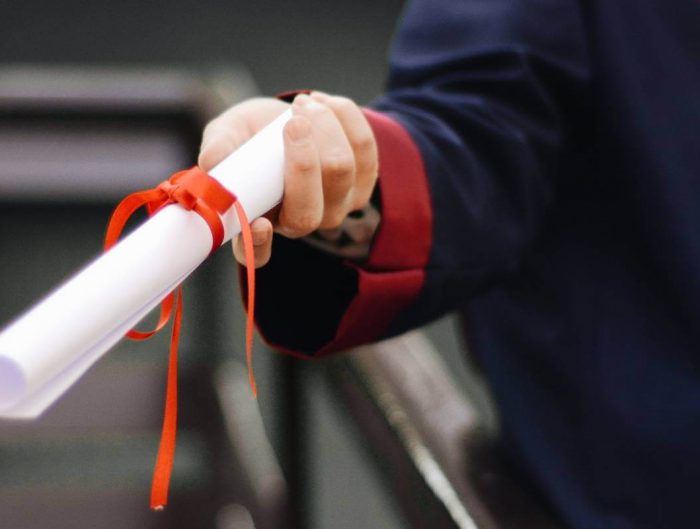